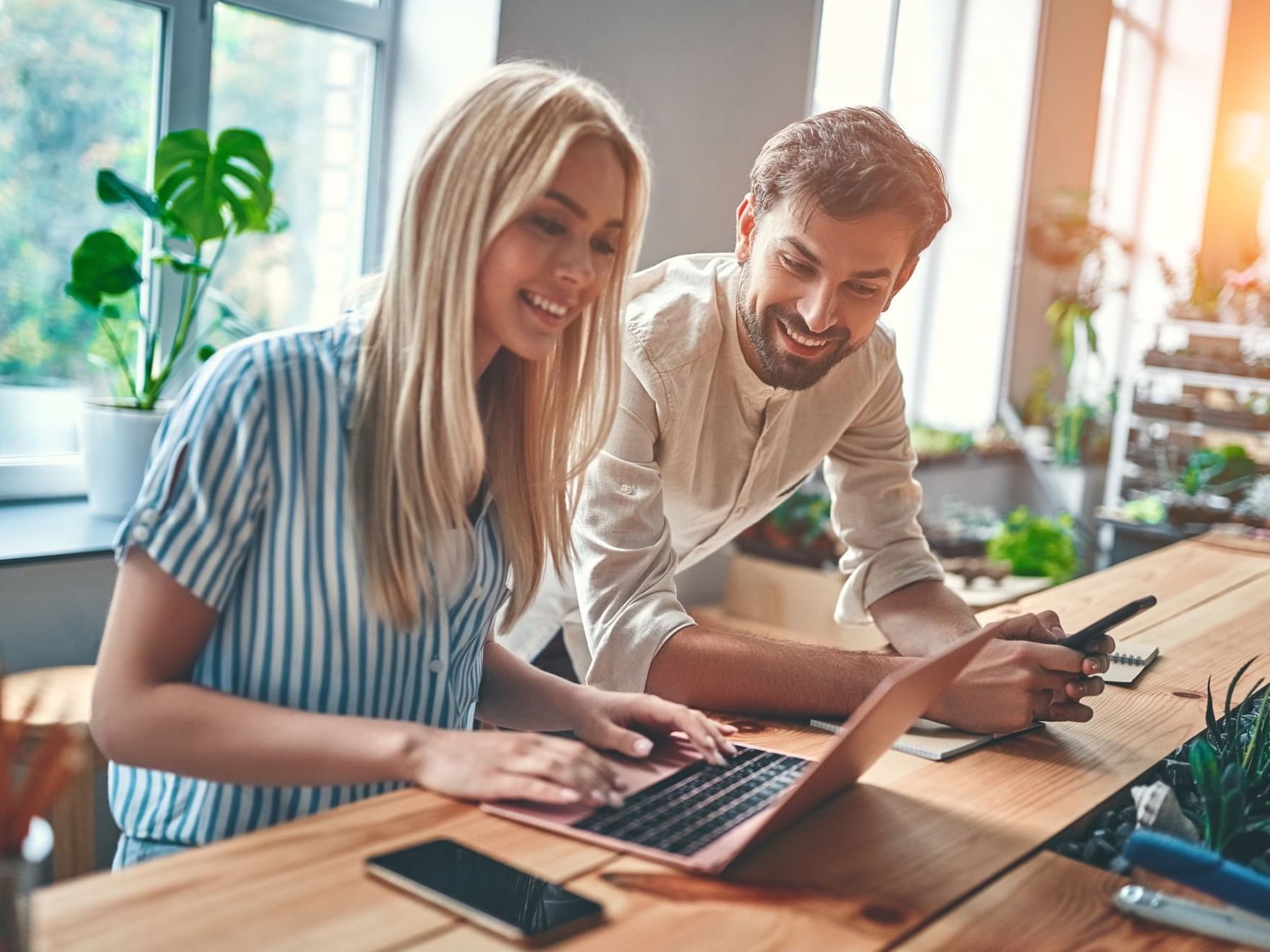 These companies that are going 100% telecommuting

Telecommuting has never been more popular than in 2020. This work organization, still unknown to most not long ago, has become the norm in the space of a few months. Imposed by governments and companies, telework has been tested during the crisis, highlighting the many advantages of this way of working for employees and companies. So much so that this model, already in full expansion for several years, continues to gain ground and is now preparing to reshuffle the cards of the real estate market. Small and large companies alike are choosing to keep the habits they developed in the past and some are even considering 100% teleworking. What are their motivations? How do their employees live the situation?

Teleworking as a performance model

To say that telecommuting is new to the real estate landscape would not be entirely true. However, before the crises, it was only favored by employees of start-ups and small and medium-sized companies, who saw in this mode of work a vector of social link and professional network building; As well as by large groups eager to encourage their employees to work in project mode. Telework also had a modern and innovative image, allowing companies to work on attracting and retaining talent. Today, it is more focused on the flexibility and agility that everyone wants. For the company, the development of telecommuting thus amounts to rethinking its real estate strategy and its buildings, in favor of a more flexible and less costly organization.

In addition, numerous studies demonstrate the relevance of telecommuting in business as it is said to be a vector of greater productivity. Indeed, a recent survey conducted by the Harvard Business School and New York University shows that employees who telecommute all or part of their business, would spend an additional 48.5 minutes per day performing their duties.

The study also shows that telecommuting is a good way to increase productivity.

Toward a better personal and professional balance

Figures that in no way harm the quality of life of employees since according to a survey conducted by Opinionway for Jouve in June 2020, 63% of telecommuters believe they save commuting time, are better organized in their daily lives at 44%, and have more control over their food budgets at 38%. Thus, 88% of those surveyed consider the experience satisfactory and more than 9 out of 10 employees would like to repeat it a few days a week (51%).

Feedback heard and shared by employers as well, who according to Malakoff Mederic Humanis emphasize that telecommuting notably allows for an improved work/life balance (93%), a better quality of life at work (88%) and greater autonomy (86%). The latter also believe that teleworking contributes to the empowerment (85%) and commitment (75%) of their employees

Why make the choice of 100% telecommuting

Teleworking would thus be a virtuous model in many ways. Made possible thanks to the development of digital tools and the implementation of a controlled organization, several companies are adopting this full-time organization model.

Companies that have adopted all-telework are still few and far between to date, it is true, but the model is nevertheless tending to grow. The company Gitlab has even made it its hobbyhorse and is now looking to emulate it. This telecommuting activist company, has indeed just published a public guide, the remote book, to evangelize and accompany companies that would like to launch into 100% telecommuting.

Tell us about your custom office search

Today, this organization is no longer reserved for startups and SMEs as Facebook founder Mark Zuckerberg insisted last May that it was now impossible to return to pre-crisis working conditions. Telecommuting must become the new norm.

While today, 95% of the company's employees telecommute, Facebook wants to become the most innovative company on the issue of telecommuting and plans to have half of its 45,000 employees in full remote permanently within the next 5 to 10 years. Mr. Zuckerberg confided to the columns of Le Monde last May "We're not doing it because employees are asking for it, but because we're here to serve the world, and our community, and unlock as much innovation as possible," before adding "In 2020, it's easier to move bytes than atoms, so I'd rather have our employees telecommuting via video or virtual reality than stuck in traffic jams polluting the environment."

An announcement that backed up those of Twitter or Square, who have also adopted telecommuting "ad vitam aeternam."

In France, the automotive group PSA also says it wants to make telecommuting a norm and on-site work an exception. So does the pharmaceutical company Novartis, which is currently engaged in negotiations with unions to introduce massive telecommuting at its French subsidiary for employees who want it.

The company is also working on the development of a new telecommuting model for its French subsidiary.

Only time will tell if this extreme organization will remain viable for companies and their employees. What if agility lay in alternating work modes and spaces?