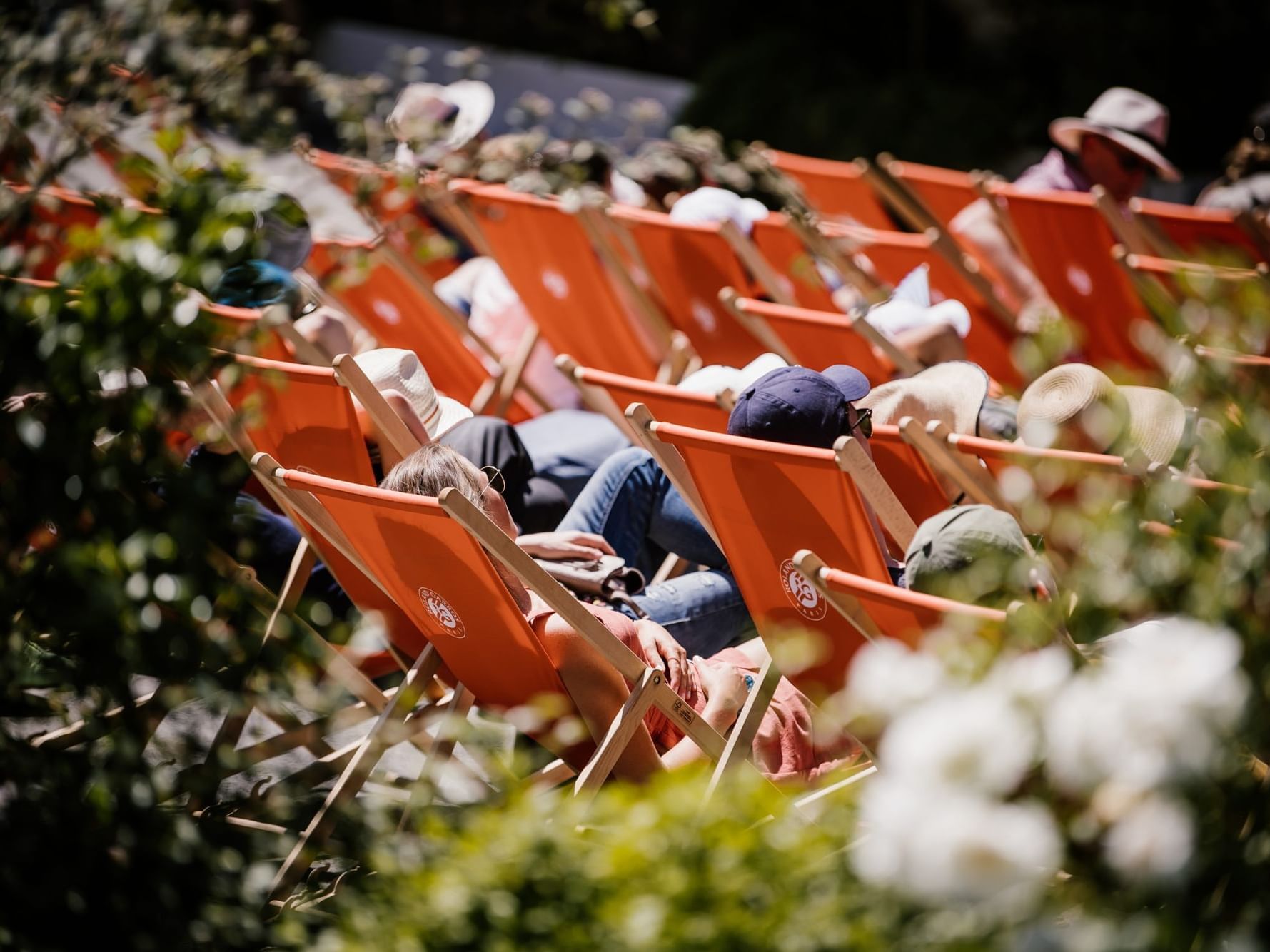 The boom of ephemeral coworking spaces

Initially considered as ephemeral offices, because used a few hours a day or a week, some spaces tend today to become really ephemeral. And for good reason, the occasion makes the thief! These spaces are created according to current events and to accompany specific events such as Roland Garros, or to create a buzz around the world.They can also be used to create a buzz, like the partnership between Anticafé and Perrier Energize. In addition, at a time of mixed spaces and the intensification of uses within the same environment, coworking spaces appear as one of the emerging solutions to accompany new or renovated real estate projects. Here is an explanation of the phenomenon and a description of some of these atypical but up-and-coming spaces.

Ephemeral coworking spaces: what needs do they cover?

There are many types of ephemeral coworking spaces and their treatment depends on their purpose.

Indeed, it is important to differentiate these alternative spaces which can be of four kinds:

If the first two are created to create an experience and break the usual codes of coworking spaces, the other two are more in response to political and economic considerations. Indeed, these ephemeral coworking spaces are envisaged in the form of a win-win partnership for the territories, which see them as a good way of revitalizing their districts and recreating value where citizens are not used to.They are a win-win partnership for local authorities, which see them as a good way to revitalize their neighborhoods and recreate value where citizens want it, or to meet a need for temporary occupation of a site. Using this form oftransitional urbanism is also an opportunity for local communities and elected officials to control the use of their land. Thus, it is no longer rare to see land temporarily occupied by coworking spaces during the phase preceding the launch of work on a program or a site.

For the companies that house their employees, this is also a winning operation since these sites generally benefit from a privileged location.

Finally, the last type of coworking space mentioned above, referred to as emergency aid, offers a solution to problems deemed temporary. This is for example the case of the city of Mantes la Jolie which in 2018 had put all its forces to deploy an ephemeral coworking space to its inhabitants during the transport strikes of the end of the year. The Agora of the City Hall was thus transformed into a reception space. In the same way, during the periods of confinement due to the covid crisis, initiatives multiplied on the territory.

The collective interest cooperative Le Plateau Urbain is particularly active in this area and is positioned in the development of temporary urban solutions.

An ephemeral coworking space at the Parc des Princes

It is in September 2021 that WOJO had offered to the teleworkers of the Ile-de-France impassioned by soccer, an ephemeral coworking space in the mythical enclosure of the Parc des Princes. In partnership with the Paris Saint Germain, this pilot space created for 4 days met the challenge with flying colors and the places sold out "as fast as the tickets to see Lionel Messi play his first match" according to the organizers. Offices and meeting spaces were organized in the VIP lounges and dressing rooms, offering an unobstructed view of the Park's lawns. Stéphane Bensimon, CEO of the brand, plans to repeat the operation in other European countries.

An operation renewed at Roland Garros by Wojo in 2022

Opened from May 16 to 20, 2022 at the foot of the tennis courts of Roland Garros, an ephemeral coworking space signed WOJO, in partnership with ACCOR, allowed to welcome many nomadic workers in this other exceptional place. The opportunity to mix pleasure and pleasure with work and to ensure a meeting between two sets or tournaments. Taking the experience a step further, many additional services have been added to these spaces. Stéphane Bensimon confided to the columns of Hôtellerie Restauration that "At the beginning, 750 teleworking spaces were available, for a day or half-day. They were sold out in a few hours, so we added 500 more. We knew this offer would be successful, but we were surprised by how quickly the spots were booked."

What if this unique and limited offer became a full-fledged model that coworking brands would reserve for their premium members? The model is yet to be defined but looks promising.

Perrier Energize creates the event with its ephemeral coworking

It's in theAnticafé La Fayette in the 9th district of Paris that the fine bubbles brand opened its ephemeral coworking space from May 16 to 20, 2022 (yes, at the same time as the one mentioned above). This space, which was 100% free of charge during the event, was entirely decorated in the brand's colors, and the brand took advantage of the opportunity to unveil its latest refreshing energy drink and create many moments of conviviality.

Several other brands are investing in coworking spaces to set up pop-up stores or ephemeral stores, following the example of the initiative carried out in 2015 by Le Petit Marseillais at CoWorkA and which has since been strongly duplicated.

All these partnerships are multiplying and are part of a strategy of visibility and differentiation for coworking brands, which see the opportunity to offer their members new and experiential services. It is also for the invested spaces the opportunity to maximize the use of their m² and to really reconsider the space according to the needs. What if ephemeral coworking spaces actually assumed a strong societal and inclusive role?